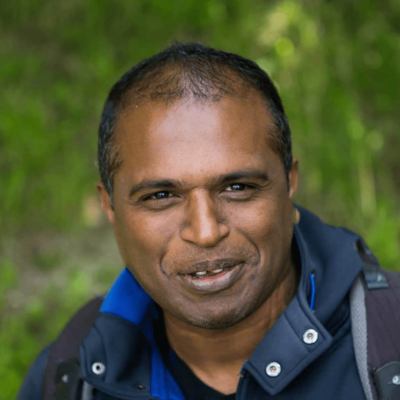 Founder of Sacred Heart Awakening. From computer architect to energy practitioner, meditation and transmissions teacher, trainer and mentor. Assists in creating accelerated change by redefining the way we look at reality supported by focused energy transmissions to move through any limitations and create the reality that we wish to experience.

My Story
My first energy experience happened early one morning in March 2008. I woke up one morning kicking the bedding off my bed in absolute fright, as I felt as if I had holes in my hands and something was pouring out of the palms.  My first thought was that it was blood, but it was invisible and so tangible and it was pouring from the centre of both of my palms.

I tried putting my palms together but my hands wouldn’t touch, it actually felt like I had an invisible balloon between my hands, the more I tried to bring them together the greater I would feel them pushing apart.

I then realised it was energy and I started playing with it and it was as if I had an invisible ray. I would light an incense stick and I would use the energy to bend and play with the smoke.  I only realised a few months later that I had experienced an Initiation that night.

After this, my life radically transformed. I switched from being an IT Services Architect to now guiding individuals through their own Spiritual Awakening processes and assisting others in moving beyond their limitations. During my process of awakening, I experienced my Higher Self, and this has become the core focus of all my work and teachings; for individuals to align to their Higher Self, becoming independent and to become who they were intended to become. I also had a multidimensional dream state experience where I met Chief Little Summer, who is one of my mentors and guides.

I have practised as a certified Angelic Reiki Master and Theta Practitioner, now focusing primarily on guidance and channelling. I have received training in both the physical and non-physical, learning how to transmit energy for accelerated healing and transformation. Also, I have a deep passion for travelling to Sacred Lands and experiencing different cultures. I have spent most of my spiritually awakening years assisting the London College of Spirituality and also being a co-organiser there. Now the Sacred Heart Awakening website is the portal that I use to share the teachings, programs, meditations and transmissions with audiences in Australia, South Africa, UAE, USA and Europe. 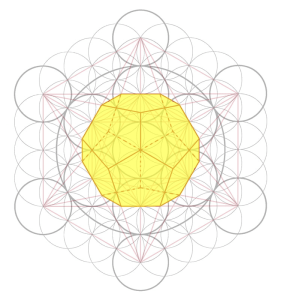 “It is good that you be independent. That you become that which you were intended to become, and evolve into that which your Soul has planned for you, is our intent. It is our honor/privilege/duty to assist you in any way that causes this to happen.” – Chief Little Summer